Today’s the day! The Clocks are Telling Lies is available now in bookstores near you.

The book is a scholarly investigation into the early days of global timekeeping, when engineers and astronomers vied for control over how the world would coordinate their clocks. If that sounds interesting, here’s what to expect:

Writing this book has been a seven-year journey, and to see it out in the world for readers like you to enjoy is a gift beyond compare. I hope you find it compelling. If in some small way The Clocks are Telling Lies inspires you to think critically about how our societies create, negotiate, and reshape themselves, then I will have done my job. The ways we live (not just our timekeeping practices) aren’t inevitable. Change is possible. And persistence pays off in the quest for a better world.

Where to get The Clocks are Telling Lies: 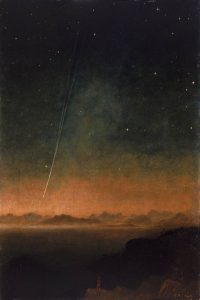